Following on from early discussions, the names of the first KipBag trustees has been announced. 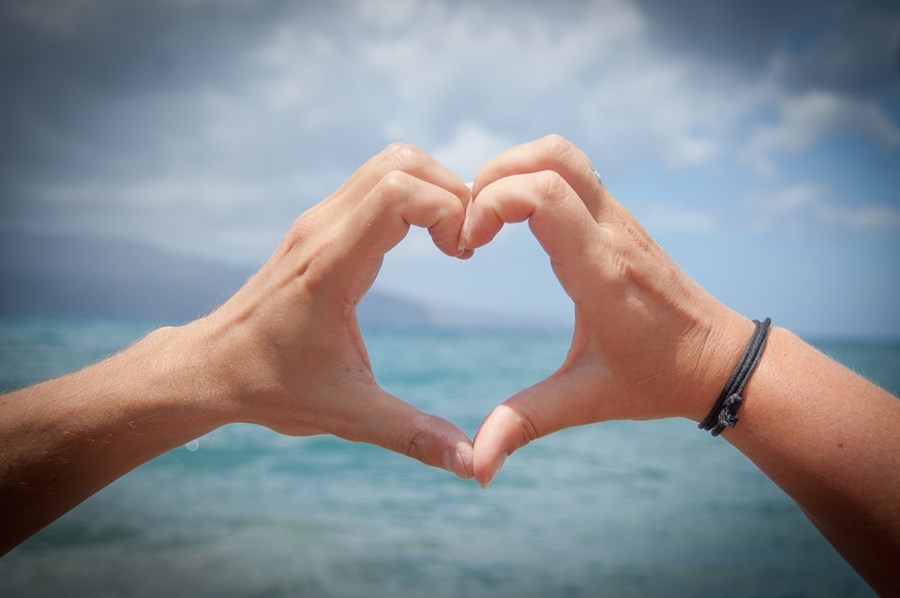 Just days after I announced that I would be starting the KipBag project, I managed to track down the first four potential trustees, who were all delighted and willing to be part of this exciting journey.

One of these trustees is still under wraps, however I'm delighted to announce the first three trustees as follows:

Each of us has our own experience to bring to the table to make KipBag a success. You can read our full story to find out more about us as individuals.

The remaining trustee will be announced in due course, once we have met and discussed the finer details.

Having experienced homelessness himself, Chris now owns a successful digital publishing company, and runs a network of more than 30 websites, which attract almost 1 in 6 of the UK population each year.

Chris specialises in advanced digital marketing strategies, and has a range of services available to companies looking to boost their customers, conversion rates and sales.

To find out more about Chris' work, see his website, www.chrishaycock.co.uk.

Please support our cause by donating a KipBag today:

Do something completely awesome...
Donate a KipBag today

£15
Your generous donation of 1 KipBag(s) will
help one homeless people.

I wish to make an anonymous donation

Please help us to raise awareness of our cause by sharing this via social media.